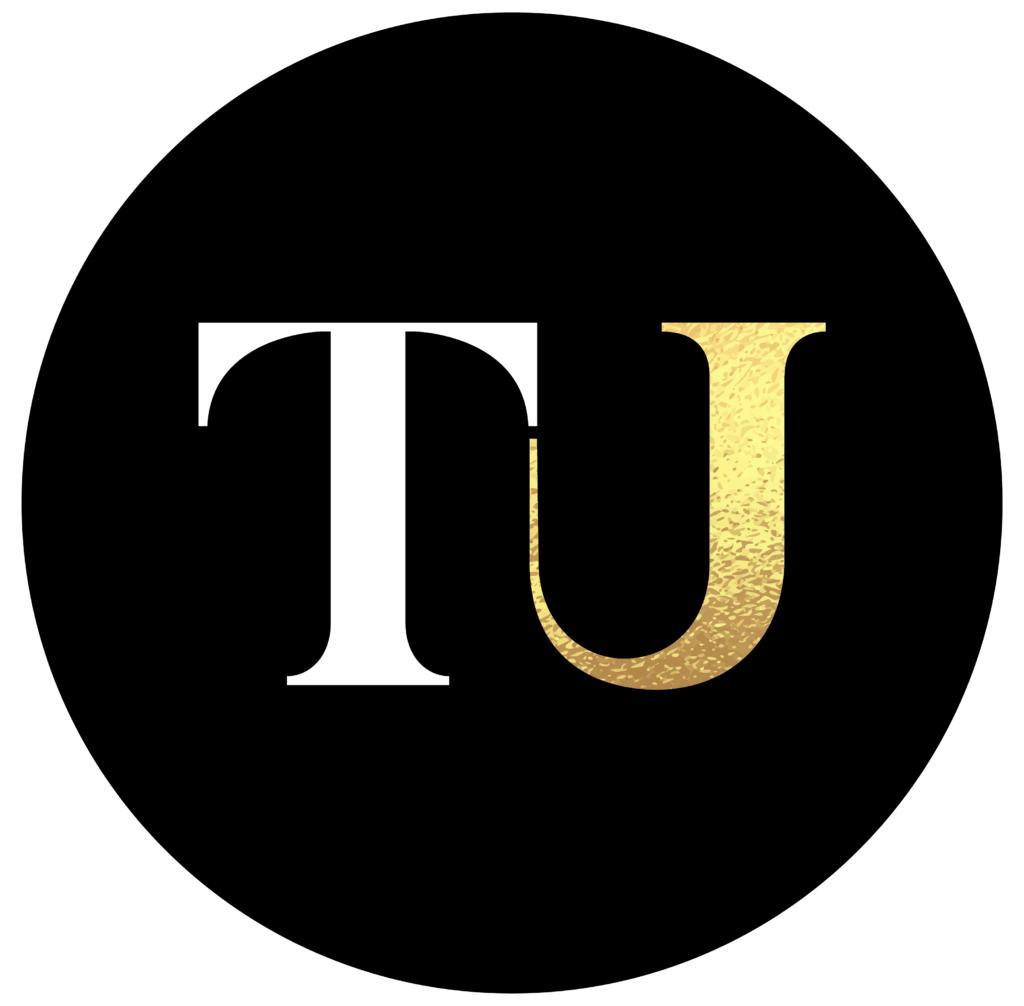 The Father – a movie close to home. 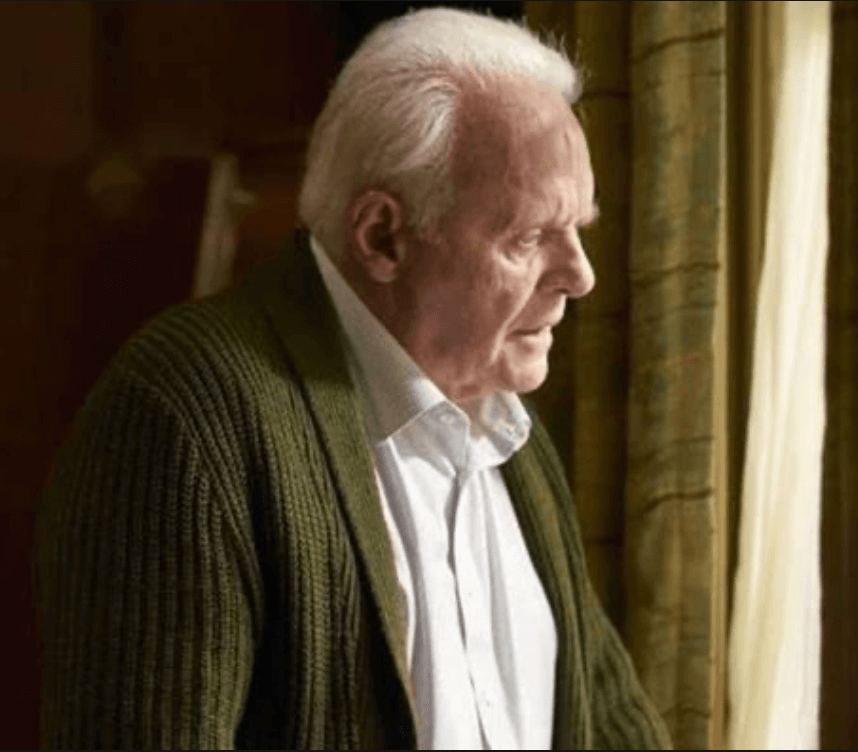 “ALLOWING” THE GRIEF AS IT UNFOLDS BEFORE YOU

The human condition is to run from pain.

How easy it would have been for Anthony Hopkins daughter in the movie to simply jump on the plane to Paris. Or would it?

Grief, guilt, sorrow, and regret, unless faced, will continue to follow us until it is complete and/or, we have made peace with it. Having watched the decline of both of my parents to dementia during the past three years, the grief begins the first time you notice they have forgotten something basic.

The grief begins the first time you see that vacant look in their eye, just as the daughter did in the movie. It is that moment, (and sometimes it is for only a moment), when they forget who you are. Then they are back, and whilst they know something isn’t right, they will do everything to hide it.

They know they left for a while, and as much as it hurts them, they want to protect you, and hope you didn’t notice that moment in time when the father you once knew wasn’t there. These are the moments that hurt.

Allow your grief. Embrace each moment, each memory, make new ones, as the grief will begin, and be present on a regular basis, well before they take their final breathe.

Work through it with someone else if you have to, so that you can save the other precious moments for your loved one. As soon, they will be gone and so will be the opportunity.

“I am not leaving my flat”, Anthony Hopkins shouts, as he takes one final grasp at controlling the material things he had accumulated during his life.

When faced with the end of our lives, all of a sudden, “things”, become important. Controlling the material things around us.  We focus on the effort and sacrifices made to gather and hold on to our treasured possessions.

What else can we control, ah….we can control others around us. Let us increase our force this way, whether it be verbally or physically. That will show them that I am still OK. I am not who they are claiming I am becoming.

Watching Hopkins bounce between anger, confusion, paranoia, and fighting the final act of surrender. Surrender to what? That is the scariest thing of all.

THE DANCE WITH DENIAL

If your elderly parents are all of a sudden beginning to behave differently, and you suspect that something is not quite right, then it probably isn’t.

No matter what explanation they give you for their outburst of anger, the obvious lapse in memory or their uncharacteristic eccentric tendencies, trust your instinct. They believe in their truth, and without legal consent, there is nothing you can do but stand by and wait.

Watching the trailer of The Father with Anthony Hopkins took me back to those early days when my parents, now both with dementia, did everything to hide from us what they themselves suspected, however would never admit.

If only we listened to our instinct, and finally stood up to our very strong parents and insisted on earlier intervention. The journey, would have been kinder, not only for them, but also for their children.

The loss of dignity is not obvious to them, however, to those around them who remain powerless to act, watching the obvious decline is both heart wrenching and frustrating.

As they continue to fight for control of their lives, at times you have no choice but to stand by and watch them slowly leave their still functioning body. It is a tough journey as you fight to maintain some level of dignity for them as the illness progresses, and, it will.

Enquire to work with me
PrevPreviousWhy we all grieved Sean Connery.
NextGrief – Beyond The First YearNext 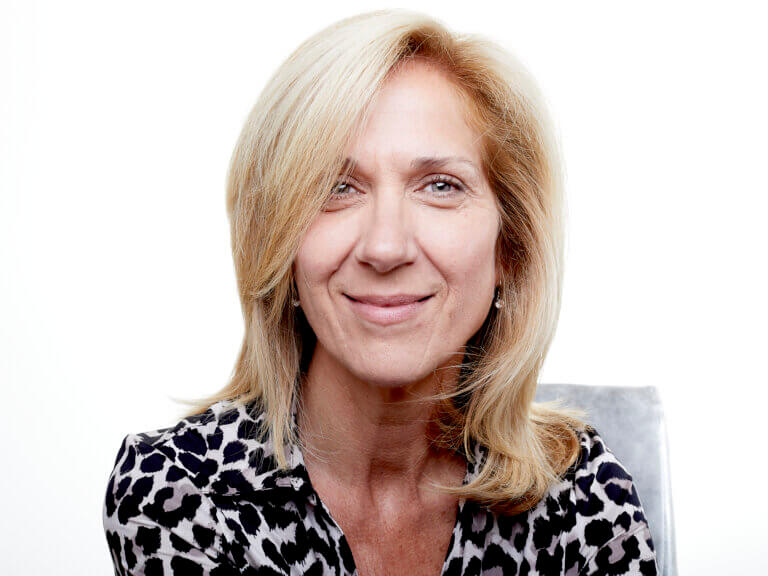 The Grief and Joy of the Holidays. 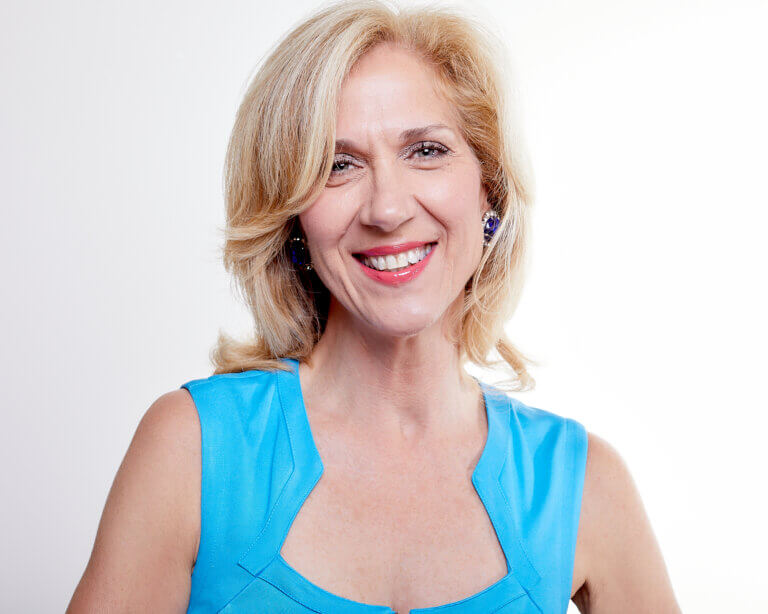 Are you stress eating? 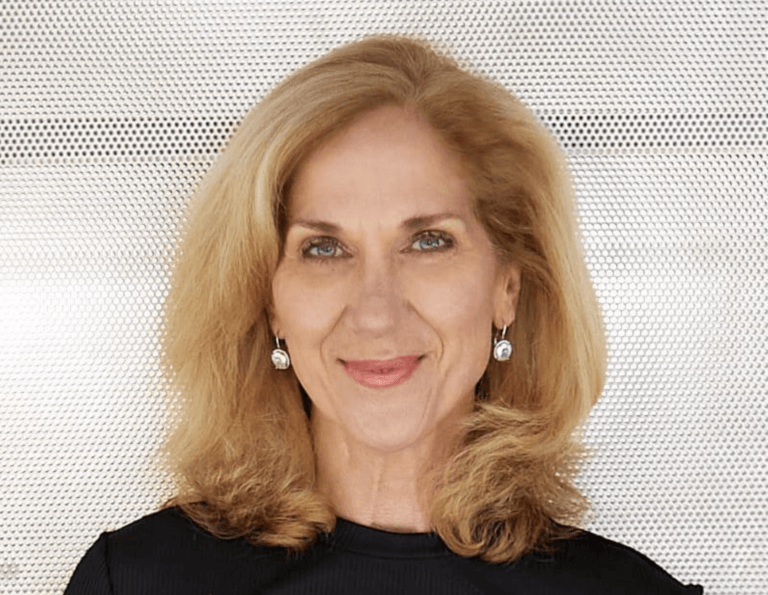 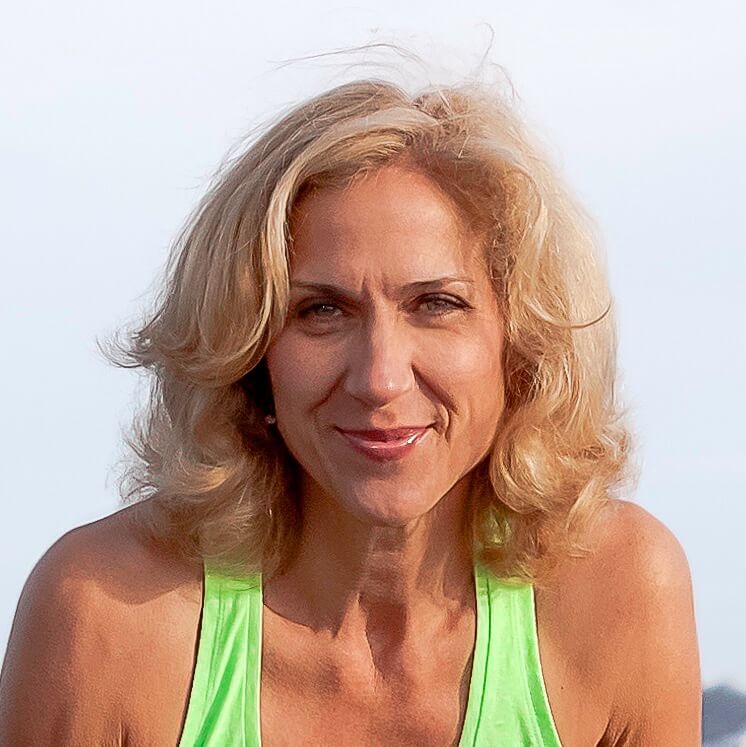